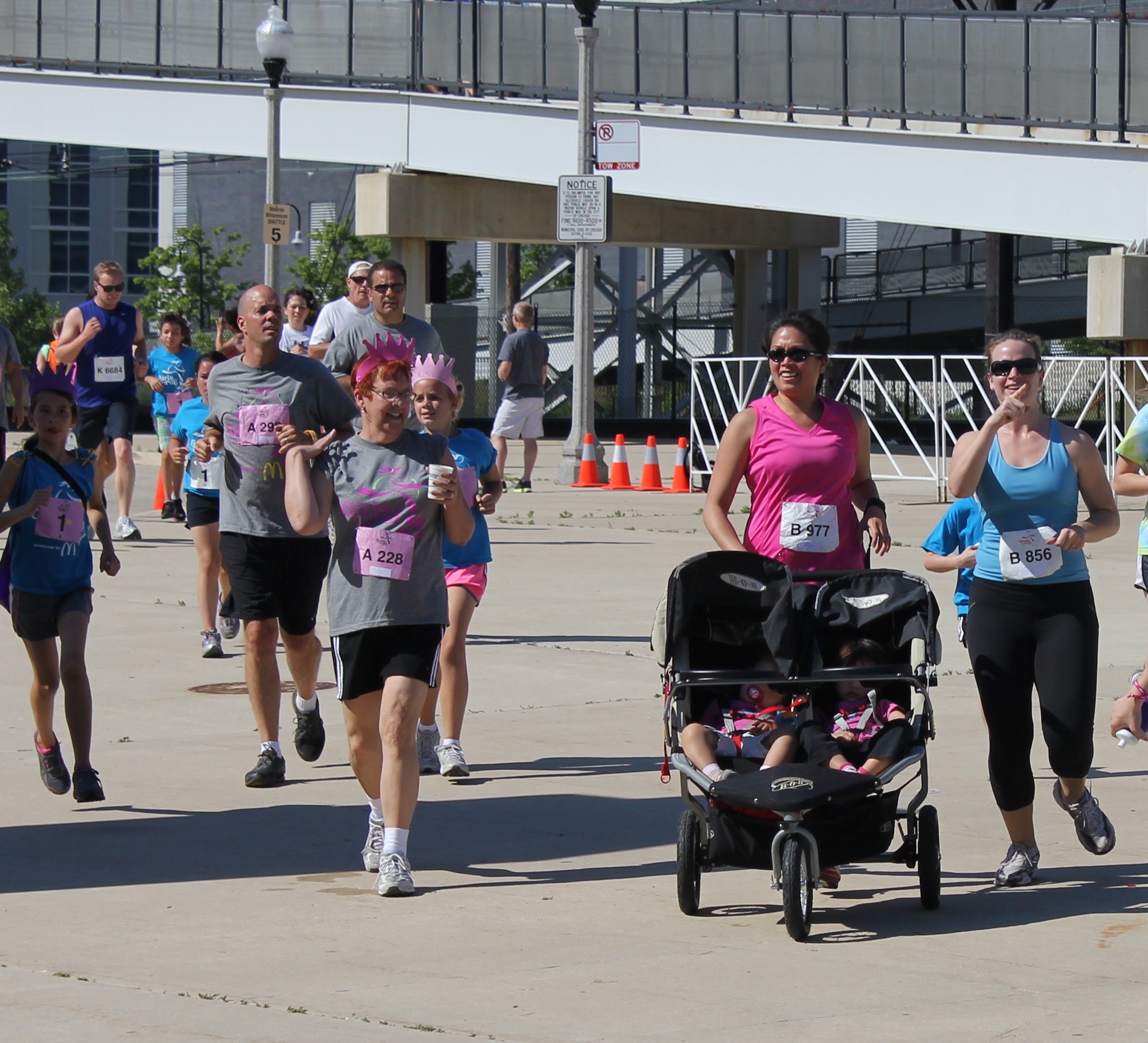 Introducing the Strollers in the Front 5K 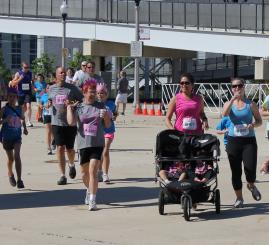 My husband Jim and I recently got back into running. Because we have two little girls, finding the time to train isn’t always so easy.

Like many couples in our situation, we decided to invest in a jogging stroller. I’ve pushed my girls on many training runs and even in a few races. They love it.

Inevitably, though, pushing a stroller in a race means having to start at the back of the pack. I get it — you don’t want stroller-pushers clogging up the route and slowing down the faster runners. But it’s still a drag to be pulling up the rear every time you run a race.

Jim (who also happens to be VP of operations at Event 360) feels the same way. So we decided it would be nice for Event 360 to organize a race where runners with strollers could start at the front for a change. That idea inspired the Strollers in the Front 5K Run/Walk, which will take place for the first time on October 28 at Montrose Harbor, along the Chicago lakefront.

Partnering with a Local Nonprofit
For the Strollers in the Front 5K, we’re partnering with an amazing Chicago organization called the Neighborhood Parents Network (NPN). A 501(c)3 Illinois nonprofit, the NPN aims to “connect a diverse community of families with the resources they need to navigate parenting in the city.”

It’s been fun to work with an organization that helps families make a go at it in the city — an issue near and dear to my heart. Considering it’s a first-year event, momentum has built quickly. The NPN is very committed to the event’s success, and we’re excited to provide an opportunity for both national and local businesses to get involved.

If you happen to be in Chicago on October 28, please join us for the Strollers in the Front 5K. We’re even going to have a Kids’ Dash, so they can get in on the action, too.

We guarantee this will be the most family-friendly race in town. We’re planning the race from a parents’ perspective, and we know that happy kids equal happy parents. There will be lots of healthy, fun snacks for the kids, clean and comfortable diaper-changing stations and porta-potties big enough for you to accompany your little one.

And if you don’t have a stroller, we still encourage you to take part. Keep in mind, though, you’re going to have to start in the back. This will be one day where the stroller-pushers rule.

This just in: We recently added a new city to Strollers in the Front 5K! Join us in Atlanta on December 8th and run with your little ones to benefit the Rally Foundation. See our event page on Facebook.

Therese Grohman is the Director of Marketing at Event 360, where she focuses on building Event 360’s thought leadership platform and developing relationships with organizations through impactful and relevant communications. She has also worked directly with a variety of organizations to create and implement event fundraising strategies, drawing from her experiences working in the nonprofit sector. Therese was one of three stroller runners in a recent 5K in Chicago (see photo above).

Tagged with: Strollers in the Front 5K 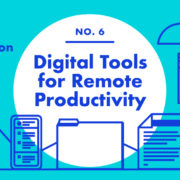 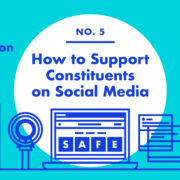 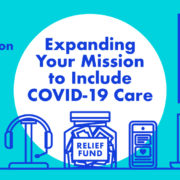 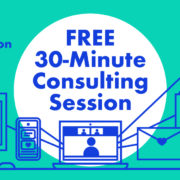 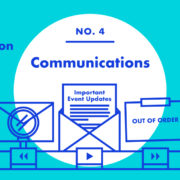